Increasing evidence suggests that rich stimulation early in life affects the intellectual development of children. Children need as much encouragement as possible to try new tasks. They also need to learn from doing. Only in this way can they come to know about their surroundings and how they will personally affect them.

In fact, it’s never too early to start working on your child’s self-image and self-confidence. Small infants sense feelings of security and safety when only weeks old. By 18 months, a child has a strong sense of himself and his place in the family. By the time he is three, his natural curiosity and confidence, combined with maturing social and physical skills, make him a willing and enthusiastic helper in the family.

Following are some specific ideas for adding interest and fun to chores:

Pick Up By Color -Call out a color and only items of that color can be put away until the next color is called. This is a great way to teach colors as the toys get put away.

Age Game-Have everyone put away as many items as they are old. (My kids especially love this technique because I have been lying about my age for so long, I’m never sure how many items to pick up.)

What’s Missing?-Have a child pick up ten items and have the parent try to guess what is gone.

Budding Actress-Let small children wear a hand puppet (or a sock over their hand-they can invent and name their own character) as they pick up toys. Have them tell the puppet what to do -a nice change from everyone else always telling them what to do.

Call for a Taxi -Pretend to call a “taxi,” which is actually your child. Send the taxi on an errand and let it zoom away. Pay the fare in hugs and kisses.

R2D2)-Pretend the child is a robot. Wind him up in the back and then input instructions by pressing the make-believe buttons on his chest. Program the robot to set the table or take something downstairs. Three- and four-year-olds love this kind of interaction.

Army Drills-Play army by assigning rank and marching in time to a cadence called out by the “General.” Getting kids to march and drill as they put their clothes and toys away makes getting ready for bed go much faster.

Fun Faces-Draw little faces using the belly button as the mouth; or draw little animals on arms so when muscles move, the “tattoo” appears to move. When one task is done, the head gets drawn. Legs and arms get added as more tasks are completed. Of all the techniques I ever used, this is the one my kids loved best and remember with giggles.

Variety Show -Ask for help in different ways. Sing out your request or use pantomime or talk to an imaginary maid.

Mulberry Bush -Change the words to “Here We Go Round the Mulberry Bush” to “This is the way we make our bed” (or other household task).

Star Power -Keep a box of gummed stars in your pocket for quick application when a job is well done. Little ones love it when a star is immediately stuck on the middle of their foreheads to proudly show the world.

Toy Patrol-Appoint a Toy Patrolman who is in charge of picking up toys left lying about after children have finished playing with them. In order to redeem the toys, a service must be provided in lieu of a fine. (Little ones really like wearing a special hat that officially designates them as the Toy Patrolman.)

Would you like to find characteristics and task expectations for pre-school and kindergarten children? By going to my website Artichoke Press, you can read about one of my books called Kids, Chores & More. It will give you a roadmap for teaching responsibility and problem solving. 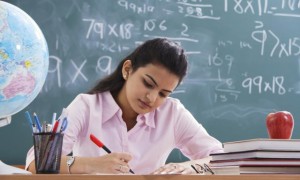 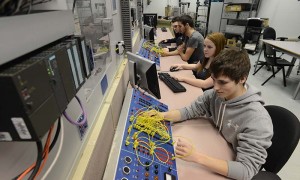 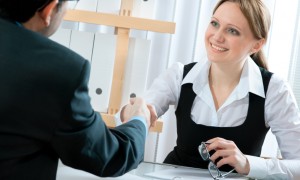 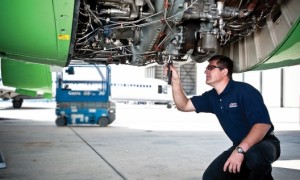 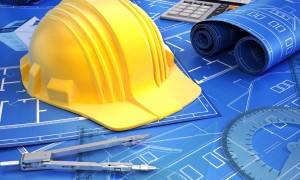 A Career In Civil Engineering